The EU invests in blockchain startups

The European Union has invested over 5 million euros in startups, working on various projects dealing with the blockchain. So far, six startups who develop or research on applications of this technology have been funded by joining the European Horizon 2020 program.

Last week, Small and The Medium-sized Enterprise (SME) Group of the European Commission has examined the work done by three startups – Signaturit, Authenteq and The Billon Group – regarding, among other things, the development of digital identity services and payments. Last month, the Commission had referred to its plans to create a “Blockchains for Social Good” competition, which would in conjunction with the Horizon 2020 program, and has already begun to plan the bases for a Blockchain Observatory, which will act as a research and promotion agency for this technology.

Worldwide Spending on Blockchain Forecast to Reach $11.7 Billion in 2022 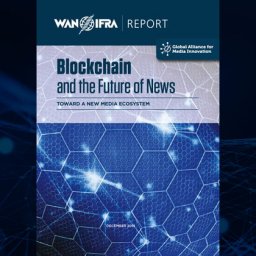 WAN-IFRA Report: Blockchain and the future of news

Image source A few days ago, the World Association of Newspapers and Newspaper Publishers (WAN-IFRA), with the support of its Global Alliance for Media Innovation, published a new report exploring the correlations between blockchain and news publishing and how it is being used already, and where it may be headed…. 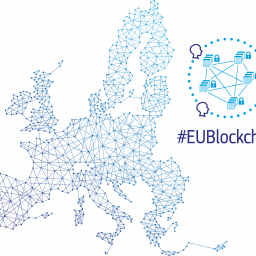 Image source European Union tries to get a leading position in the field of new digital technologies, such as financial technology (FinTech). The Union appears to be claiming a role in the digital economy, which, although in its infancy, has shown that it can transform whole business and economic models….